juni 28, 2020
A small, black dog came running into the wood. Sören talked to the animal in a childlike voice; it approached him, wagging its tail. Sputnik! a woman shouted indignantly. Immediately the dog returned to her. Sputnik, Alice and Sören whispered in unison and giggled. Then they talked about different dog breeds and after a while they said goodbye to each other. His broad back disappeared behind the apple tree.
She stretched herself out on the grass, ignoring possible ticks. The sudden smell of white clover. Alice drank the flower’s hay-like aroma with her nose and returned to a memory from last summer. She replayed the scene behind closed eyelids.
It was just after dusk and she was walking through a large grove with the teal-eyed person. The wide neckline of her tunic had the annoying habit of sliding down her shoulders. He was wearing a thin shirt and smelled like rosemary and algae. The stifling heat had not vanished entirely and new sweat was brewing in the valley of her spine. They stopped beside an ash and settled down on the mossy ground. Cooling mist appeared around their legs. A few hours ago he had accidently stepped on some scrap iron hidden in the meadow grass. One of his cloth shoes had been torn at the front; the sharp thing had cut through both the textile and the thin sole, but luckily his toes were not injured. Now his shoe looked exactly like a cloven hoof and they found this very amusing. The teal eyes were still gentle, yet there was also something capricious about them. By the time they entered her slumbering dwelling-house the sky was a deep blackberry shade.
That memory was like a ripe nectarine. Also as clear as the shiny surface of that fruit. But when they had reached her apartment the visual pictures became vague. Exhaustion, desire and in the end the inevitable sail into sleep. Many men had fallen in love with Alice; she knew very well that the teal-eyed person had never managed to do that.
In the crown of a tree a willow warbler was singing. The broad leaves and the bird’s plumage melted into each other and she could only decipher its wing movements. Alice noticed that the rosa rugosa petals were somewhat shaggy while the green leaves of the same bush glowed quietly. She stood up and felt a bit hungry.
© Jenny Enochsson 2012

Note: I thought I would publish this English piece of flash fiction on my blog. The story has a summer feeling. It first appeared in Rufous Press' publication Lush. 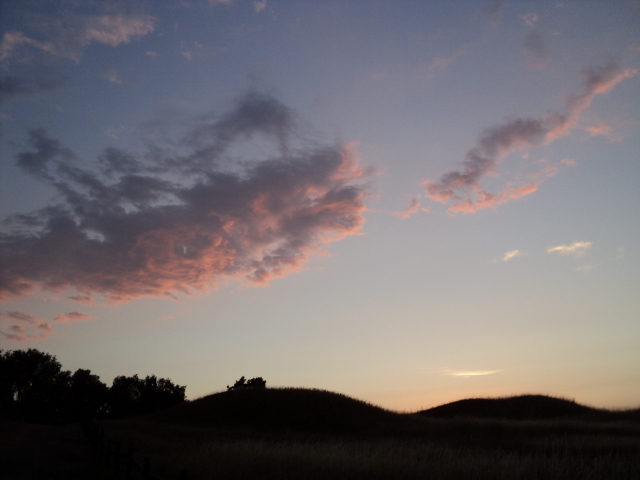